Our goal is to create a welcoming and inclusive environment for people who share our values of tolerance, equality and inclusivity.

We have adopted this code of conduct in order to support and welcome everyone to our community, particularly members of marginalised groups, including people from racial or ethnic groups, women and non-binary people, sexual minorities including gay, lesbian, trans, bisexual, and asexual people, disabled people, neurodivergent people, religious groups, higher weight people, parents and caregivers. 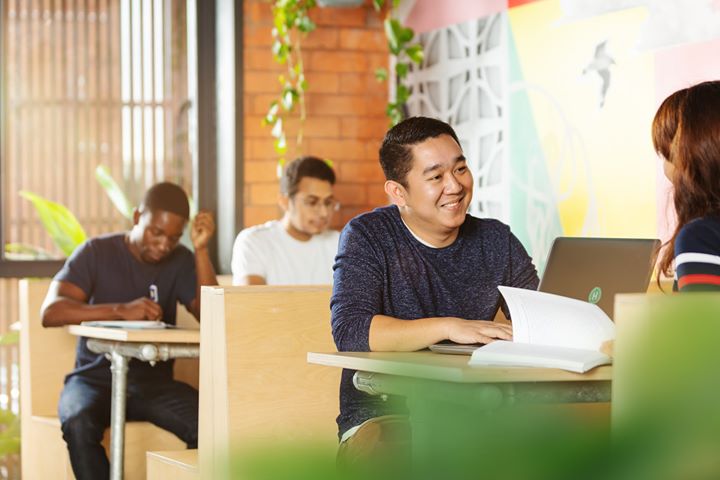 We expect everyone associated with CoSpaces to abide by this code of conduct, including employees, contractors, founders, funders, investors, mentors, advisors, students, volunteers, speakers, and attendees of our events. This code of conduct applies to all of these people in any setting associated with CoSpaces, including offices, work events, social outings, conferences, homes, lodging, phone calls, video conferences, emails, chat, social media, blogs, or other online communication. CoSpaces may take action against a person based on other information or behaviour outside the community if, in our judgement, there is an unacceptable risk to its membership from that person.

Comments or behaviour that discriminates against, stereotypes, or harms members of Marginalised Groups. This includes but is not limited to:

We strongly encourage everyone to report any violations of this code of conduct in writing to the Code of Conduct Committee. We expect people in positions of power to be especially conscientious in reporting any violations they see, with the consent of the marginalised person involved, as they are less vulnerable to retaliation or pressure than people with less power.

Community members can report violations by email to hello[A[cospaces.com.au

The code of conduct committee consists of:

If the person who violated the code of conduct is on the committee, they will recuse themselves from handling that report.

We aim to acknowledge reports within 2 business days, and to complete handling a report within 10 business days. Actions we may take in response to a report include:

If possible and appropriate, we will make a statement about the report and any actions we took available to everyone who is aware of the original incident. We strive to protect reporters or targets from retaliation whenever possible.

We respectfully acknowledge the Traditional Custodians of the land in which we work, meet and learn. We pay respect to their Elders past, present and emerging and to all Aboriginal and Torres Strait Islander Peoples.