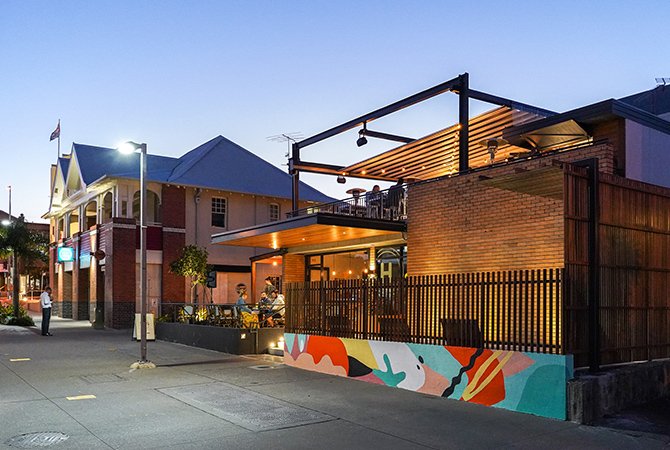 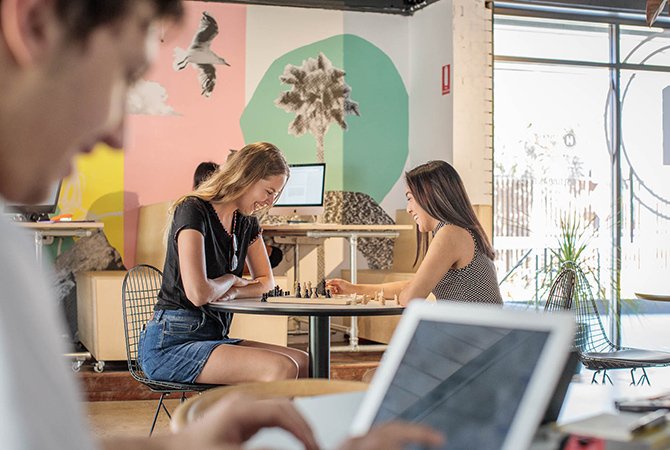 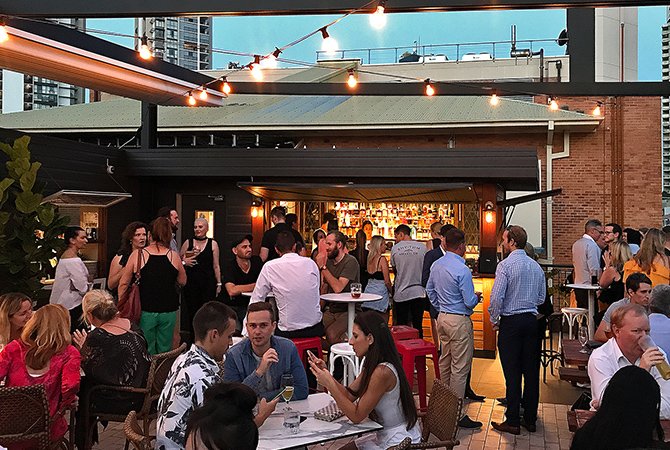 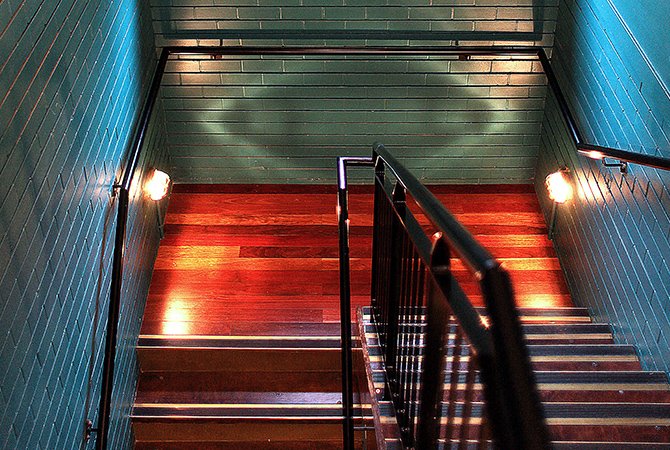 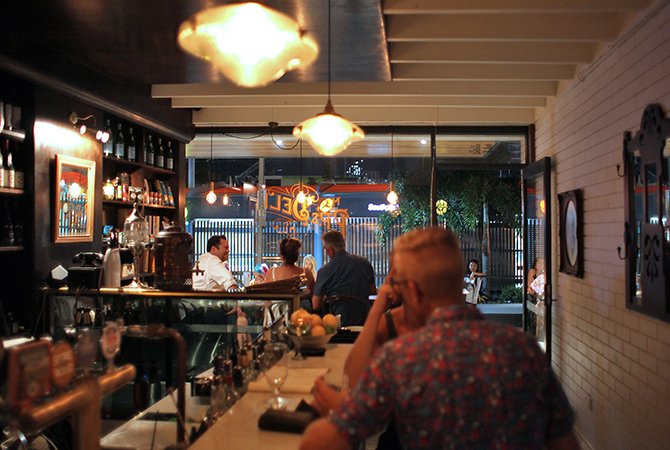 The Residence is named after its previous civic use as a home to the Southport Postmaster’s Family from 1908-1965. It became the Postmaster General’s Residence due to its convenient location directly next to the Gold Coast’s major post office. In the late 1960’s, the Southport Post Office was rebuilt, and a telephone exchange was added.

The role of the Postmaster General had changed, so in 1967, The Residence was rebuilt entirely and became the Maternal and Child Welfare Centre. For nearly 50 years, the Centre housed nurses and sisters upstairs and serviced Gold Coast mothers and children downstairs. In 2015 the site was abandoned, and in 2017, the building was restored. The Residence is now a fully restored multi-purpose commercial building with tenants such as Study Gold Coast, Gold Coast Student Hub and Mr P.P.’s Deli.